If someone told me that I would be living 5,000 miles away from home, in a country where I don’t speak the language at the age of 24, I would have thought that they were crazy.

I grew up being extremely shy. I was always the quiet girl that didn’t like talking. In middle school, I would even have my friends order my food for me because I was too nervous to talk to waitresses and waiters.

Now, I’m completely different. I’m successfully living abroad on my own and loving it. And I have my TEFL certification to partially thank for that.

With that being said, I want to highlight the effect studying and teaching abroad has had on my life. I was slowly coming out of my shell, but it wasn’t until I studied abroad that I really gained the confidence I needed to make my dream of moving abroad a reality.

Without further ado, here are my top 5 reasons one should get TEFL certified and teach abroad! 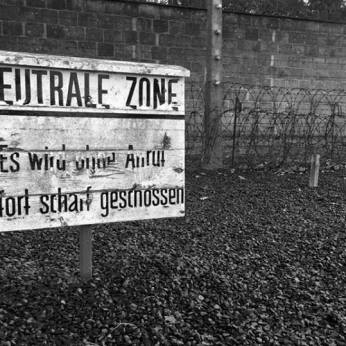 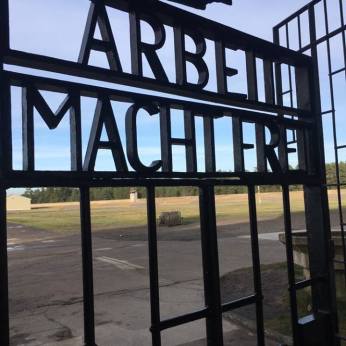 I’ll keep this one short and sweet. Traveling in Europe is relatively cheap compared to the U.S. I’ve been all over Germany this past year and haven’t spent more than 20 euros for transportation. For example, I have an upcoming trip to Barcelona for my birthday that cost me less than traveling to Chicago from Minneapolis. (The distance from Berlin to Barcelona is of course further than Minneapolis to Chicago.)

Imagine how much you’d stand out for having international experience on your resume. (Assuming you were applying for a position that was related to international affairs.) I got my B.A in International Business, so I know my time abroad will greatly benefit my future career. Teaching abroad can also make you more employable. Spending time abroad has helped me gain better communication, problem-solving, and critical thinking skills that are beneficial in the workplace. 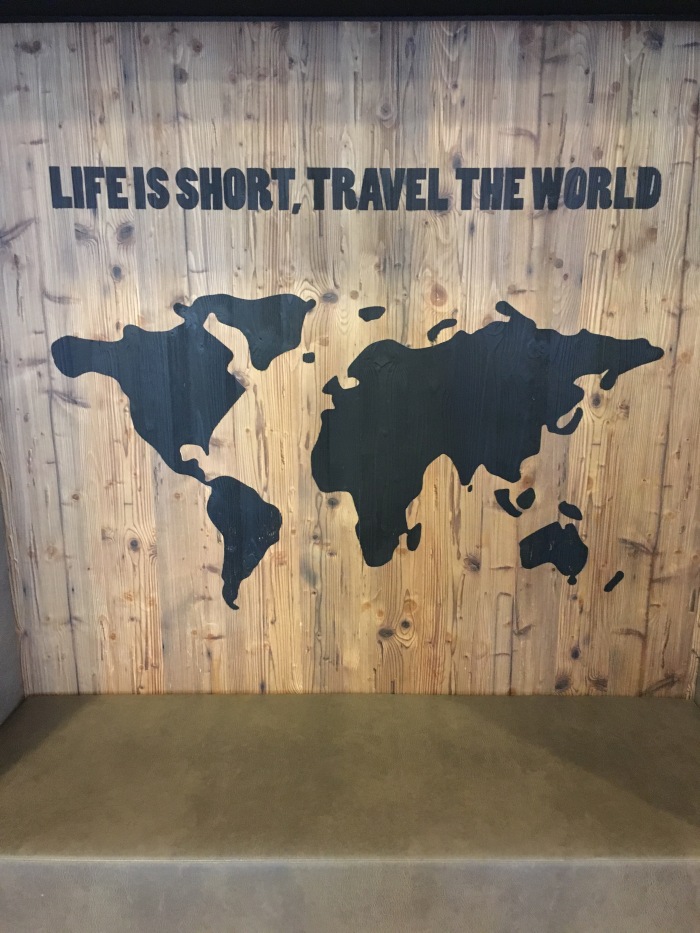 Like I mentioned before, I’ve grown so much in the past year that I’ve been abroad. I’ve achieved a level of confidence and independence that I could have never previously fathomed. Being so far away from friends and family in Minnesota has forced me to learn who I am – and with that comes a newfound perspective on myself, the world, and life in general. I’m more open-minded now and a more well-rounded human being. And that’s really the end goal, isn’t it?

Well, I guess this one depends on where you travel to and where you’re from. But coming from an American point of view, if you’re not traveling to the U.K or Austrailia, you’ll most likely have the opportunity to learn a new language. And even if you do travel to the U.K or Austrailia, you’ll still have the opportunity to learn a new English dialect or accent. As Americans, we are the minority in terms of the number of languages spoken. Roughly half of the world’s population speaks at least two languages, if not more. For example, all of my roommates are bilingual. I’m the only one that only speaks one language. But I have a plethora of opportunities to practice Italian with my roommates and German with everyone else around me. Unfortunately, my schedule is too jam-packed for German courses at the moment, but I’ve still learned a significant amount of German in the past year. I can order food in German, have small talk in German, and even give simple directions in German. Mein Deutsch is sehr gut. 😉 Bilingualism has numerous cognitive benefits and studies show being exposed to more than one language helps individuals adjust better to environmental changes. Not to mention being bilingual is beneficial whilst traveling, helps you be even more open-minded, and is valued in the workplace.

Never in a million years did I think I would be able to speak German, but look at me now, I’m slowly becoming fluent in this beautiful city!

Thanks for reading! As always, feel free to share any questions, comments, or concerns below! 🙂 Schonen Abend!

View all posts by theberlinbabe